The Most Important Thing to Know About the MCAT

The MCAT is one of the most challenging exams there is. So, if there was one thing you should know about it that would improve your chances of getting a top score, what would that be? Based on our analysis of top or even perfect MCAT scorers, the best thing you can do to score high on the MCAT is to become fluent in science.

What does it mean to become fluent in science?

Becoming fluent in science means being able to both understand science-based dialogue as well as produce it. It means you are able to have an intelligent conversation with not only a chemist but also a sociologist. Becoming fluent in science, in short, means that you are familiar with the scientific method. The scientific method comprises four main steps: identifying the problem, gathering data, testing your hypothesis, and evaluating the results in the context of your hypothesis. 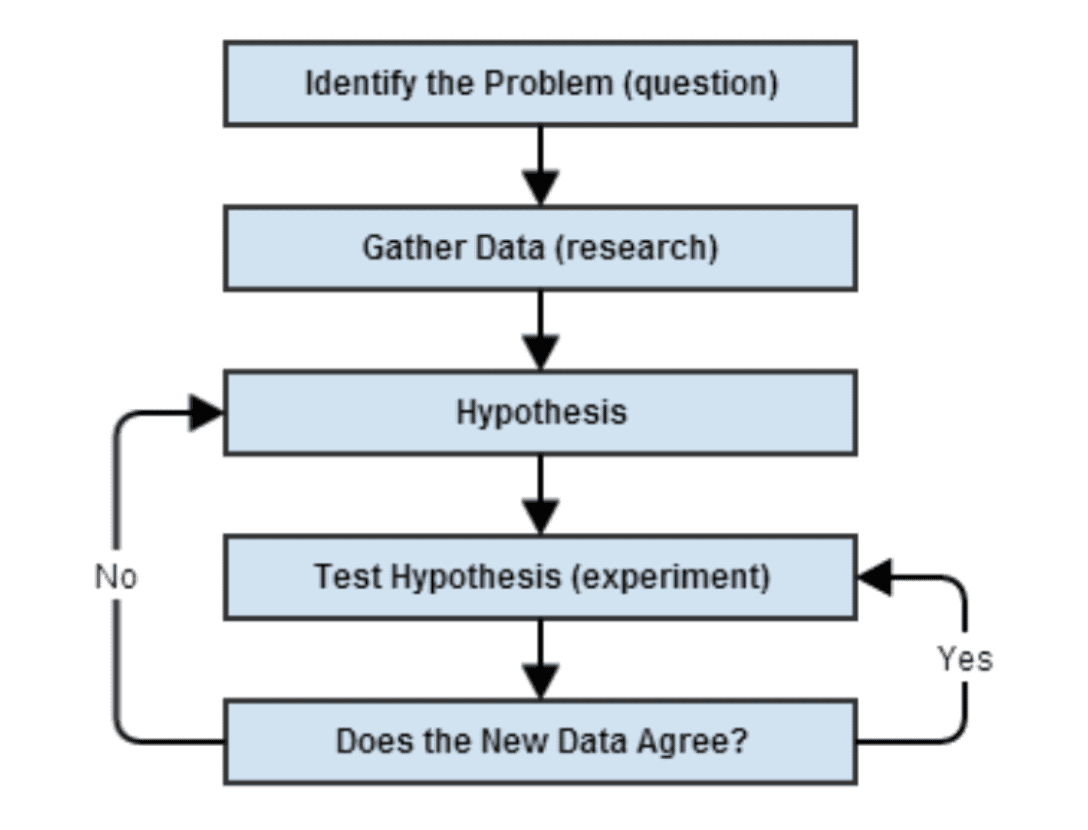 This simple engine has produced millions of novel discoveries and has propelled humanity out of the dark ages. As a scientist, one learns to think critically about any new discovery. One learns to test pre-existing ideas and look for alternative explanations and confounding factors. The best way to become familiar with the scientific method is to look for research opportunities at your local college. Getting your hands dirty in primary research helps you understand that sometimes trends in data can be caused by a number of factors (sometimes even your own mistakes)! 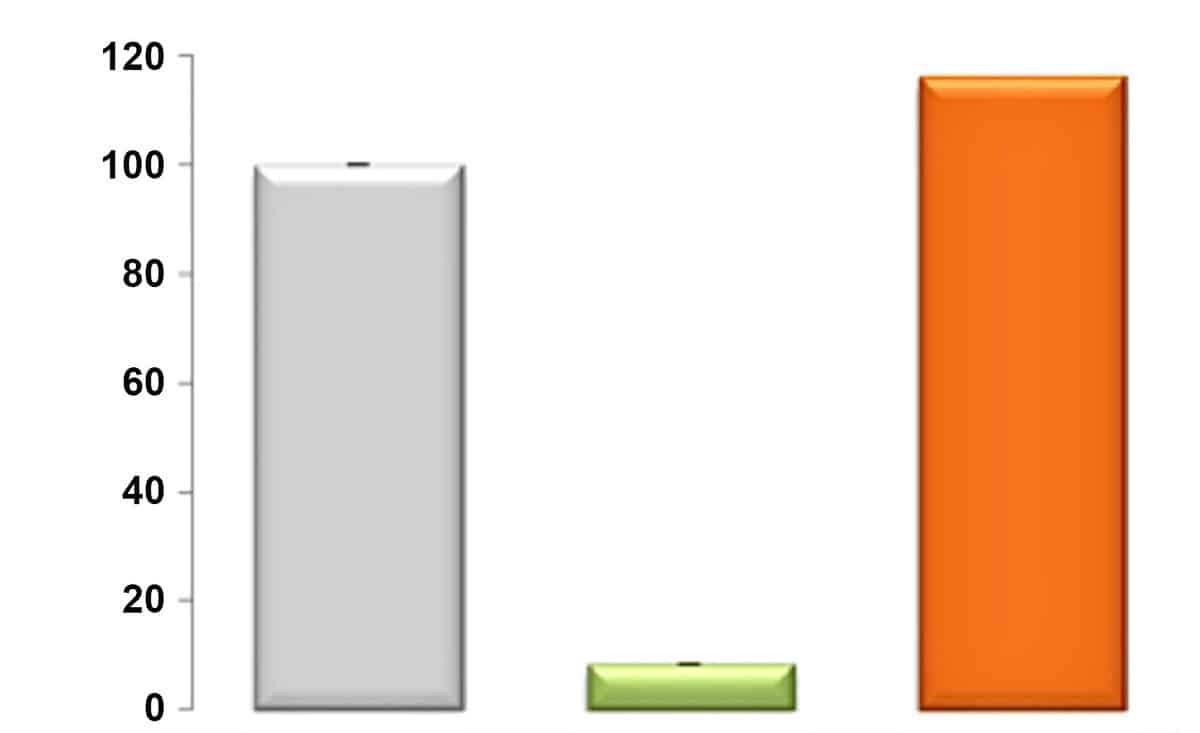 Why will becoming fluent in science help improve my MCAT score?

The MCAT is not your everyday multiple-choice exam. The MCAT is a passage-based exam, meaning that almost 90 percent of the questions are based on in-exam readings. These readings are typically excerpts/summaries of research studies, containing intricate figures and graphs. If you merely memorize scientific facts and figures, you will be ill-prepared for this exam. In order to truly understand these readings, you will need to be well versed in the sciences. You’ll be surprised by how many questions on the MCAT have nothing to do with the content you’ve tried to memorize and instead focus on synthesizing concepts and critical thinking.

How do I become fluent in science?

Becoming fluent in science is no easy task. It will take more than just memorizing information in textbooks. To truly become fluent in science, you will need to engage with the material in a meaningful way. In addition to participating in research, take classes that require you to evaluate research papers. As you’re reading MCAT science passages, engage with the passage in the same way. Which conditions are controls? What conditions can one compare without interfering variables? As you look at each figure, try to pick out major trends, outlier conditions that were the only instance when there was an effect or when there wasn’t.

One of the best ways to do this is to practice on the best practice problems and then go over them with someone who is already well versed in science. The MCAT Self Prep eCourse utilizes only the best of practice problems and all our tutors scored in the 99th percentile or higher! There couldn’t be a better way to become well versed in science. Schedule your first free tutoring session to get started today!

To match up the Khan Academy Science Passages with the eCourse lessons, we carefully examined the passage and question content of each one. Then we decided which lesson of the eCourse best correlated with that content. You may notice that some passages don’t match up perfectly with the current lesson. If they don’t match up with the current lesson, they should match up with one of the previous lessons in the module. We did this carefully so that you could practice your science passage reading skills on passages that contain the content you’ve already learned.

That said, we highly recommend practicing your reading skills on non-AAMC CARS passages. In our Ultimate CARS Strategy Course, we provide you with 1,000 free CARS passages and 100+ homework assignments, giving you ample material to practice on. Reading countless passages while practicing the proper reading habits and strategies will prepare you well to conquer the CARS section as it was written by the AAMC.

Which books do the lessons match up with?

The books we use in each lesson are linked below. We plan to stick with these older editions of the books since very little has changed and the older editions are much more affordable:

Do the chapters match up perfectly?

Our goal in matching up the books with the videos was to correlate the content as best as possible while also covering ALL the content from every resource. For this reason, when nothing in the Kaplan Books matched up with one of the video playlists, instead of leaving the reading assignment for Kaplan blank, we inserted material that did not fit in anywhere else (i.e. one of those chapters on an experimental procedure that was not covered by Khan Academy). So, when the assignment doesn’t appear to match up right, please know that this was intentional.

*If you follow the reading assignments outlined, you will finish the entire Kaplan 7-book series and/or Princeton 7-book series by the time you finish all 10 content modules.

Do the sections match up perfectly?

If the sections assigned in our eCourse do not match up with the sections contained in your content review book, you may have a different edition. The sections should still match up the large majority of the time, but in the rare instance that they don’t, I’d recommend simply reading sections that do match up and saving the ones that do not for a future lesson.

Before jumping into our free eCourse, you’ll need to complete orientation by watching MCAT Launchpad. During this free 35-minute intro session with Head Tutor Andrew, you’ll learn 6 Keys to Earning a Top MCAT Score, the 5 Essential Elements of an Effective Study Plan, 12 Tips for Taking the Best MCAT Study Notes, and more! Andrew will also provide you with a detailed overview of the Free MCAT Prep Course, teaching you how to get started.

Are you sure you want to skip today's special offer?

You will forfeit your 30% off coupon by continuing with Free Forever.

Sign up for 10+ Sessions with tutors marked as ON SALE and save up to $400!  Save on Tutoring